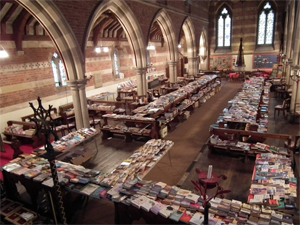 Behind them you can see a jet engine.

They are looking at an Armstrong Siddeley Adder jet engine made in 1948. It was not flown in, but was being transported by David Potter who made a small diversion into the school.
For those who would like to know more:
The Adder, a pure-jet derivative of the Armstrong Siddeley Mamba ASM3 airscrew gas-turbine, was originally developed as an expendable engine to power the Jindivik 1 target drone. The engine, first run in November 1948, was then developed into a longer-life engine before evolving into the more-powerful Armstrong Siddeley Viper.
The ASA.1 Adder was flight tested in the rear-turret position of the Avro Lancaster III SW342, the aircraft also having been previously modified and used for icing trials of the Mamba by Armstrong Siddeley’s Flight Test Department at Bitteswell.

Comments are closed, but trackbacks and pingbacks are open.